Both cycling fans and Africa experts will have noticed: in the Giro d’Italia and the Tour de France Team Qhubeka participated. In Italy three stages were won and at the finish in Paris the team celebrated International Mandela Day. The team was founded quite some years ago, has an extra sponsor NextHash now, and is settled in the Dutch province of North-Brabant. Team Qhubeka has received a professional recognition by the UCI and the IOS, and played a central role in the International Day of Sport for Development and Peace. The team started with a simple goal: make Qhubeka bikes available for school children in South-Africa, with Nelson Mandela as patron. The team has in the meantime grown out into a movement for social mobility to help people travelling sustainable with the help of Qhubeka Charity, to offer an impact on quality of gender and race and access to education, human rights and entrepreneurship. € 6 million has been collected already and spent on a multitude of projects. 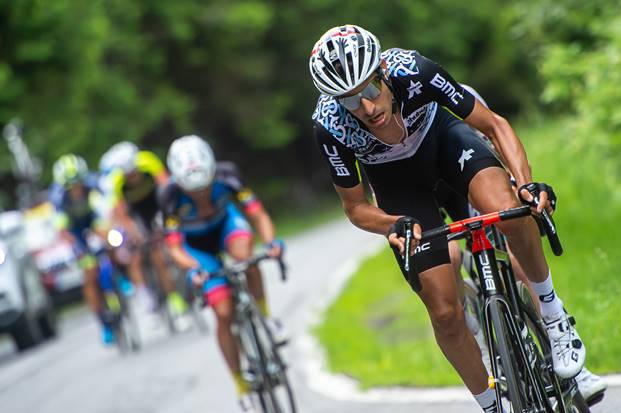 TheTour de France #HeroesOnBikes campaign is taking part.In 2019 Qhubeka won the Sport for Good under UNSDG #17 partnerships for the goals. Team manager Doug Ryder explains in a podcast why this initiative is authentic and honest. Business is involved through the World Economic Forum and supplier and sponsor contracts. A substantial shirt sponsor would be very welcome. We know a few of our members are already active in the world of cycling. Who will become our sustainble sponsor for Team Qhubeka? Advise the sponsor-colleague in your company to directly contact Daan Luijkx (former team manager VacanSoleil).